Drowning in Sexual Innuendo – I Am Every Woman. 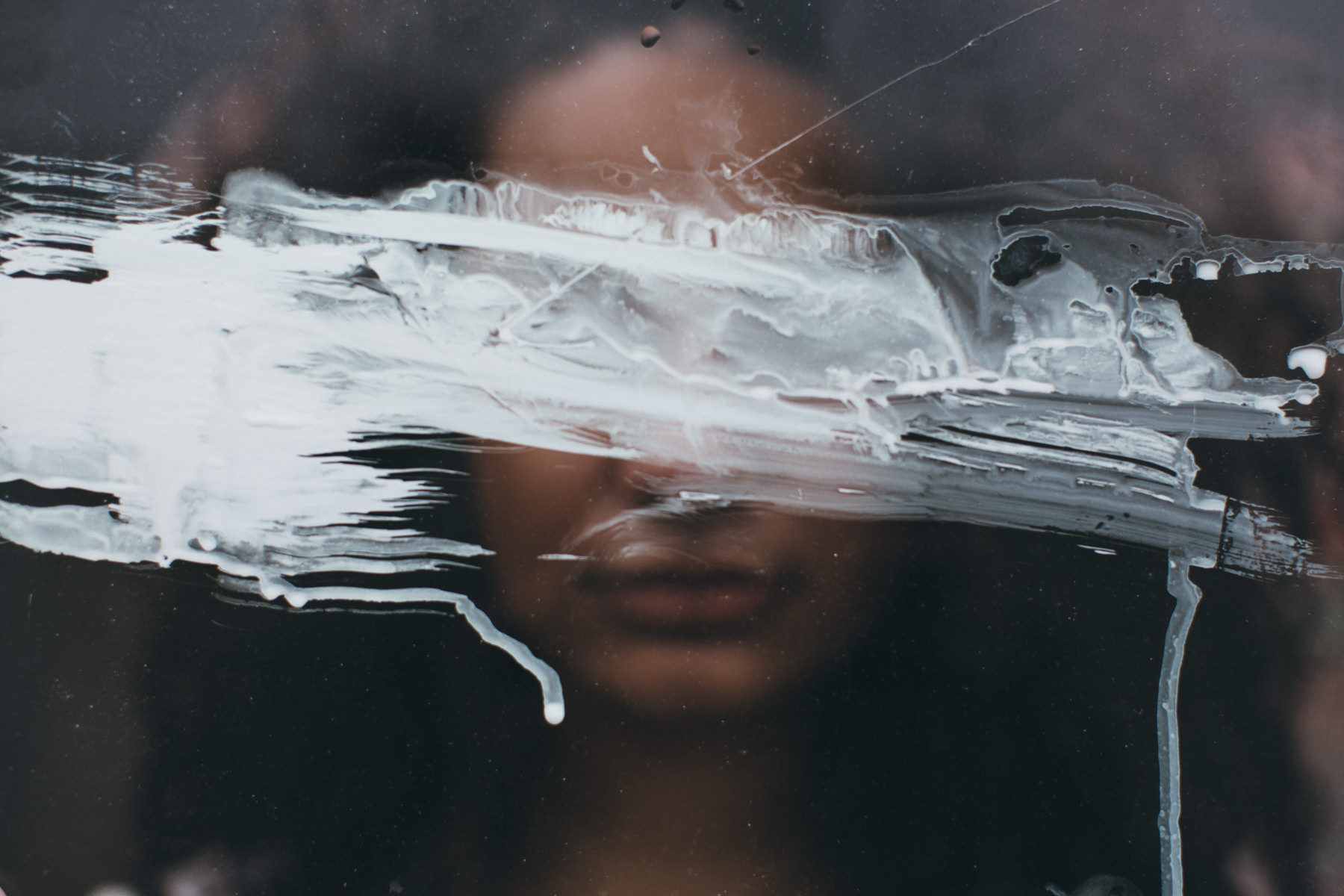 In light of the chatter that has been created by Donald Trump and his devaluation of women and how many other people are displaying bravery, I thought I would craft this blog to address sexual harassment in the workplace, and as a leader.

In a week or so I turn 46 years old. I have been working and building a professional career since the time I was 23. A lot of the work I have done was in a male dominated arena, that is changing, but it wasn’t the case for much of my career. I can recount multiple occasions where inappropriate commentary was offered, encouraged, and dismissed at my expense.

Others may describe me as strong, intelligent, capable, sure – but even with those characteristics, I was left questioning my actions, attitude, and attire when those things occurred. What I want leaders to understand is that it is happening, and it will keep happening as long as it is permitted and kept secret. As is said in many 12-step programs, we are as sick as our secrets. 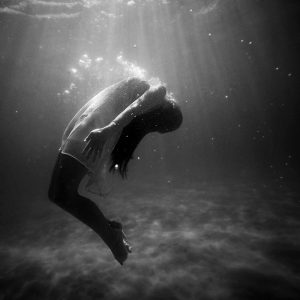 So, let’s not keep it a secret, let’s not be silent, let’s help each other. Let’s openly discourage, discipline, and disagree with lewd, vulgar demoralisation of women.

I recently told a male colleague of mine about a time when I entered a meeting room with various upper-level individuals and one of the Senior Principles suggested I sit on his knee when I was looking for a seat. The man to his left just hung his head and then looked at me apologetically. No one else did anything. And armed with nothing, because I’ve also known this man for over a decade and never heard anything like this from him, I retorted with ‘my husband would disagree with that choice.’ And then I was instantly mad at myself. MYSELF. Not him, but me – for having taken it and having used my husband as a shield. My male colleague was stunned, he said he just couldn’t believe that men are so bold in their actions. Why? Why is it so shocking that it happens?

What about the time when a male co-worker said, “I bet she f*$@ks like a racehorse” when I bent over to pick something up, and the other men in the vicinity just laughed. Or the time I posted a picture of my beloved cat on Facebook and a friend of mine, that’s right a FRIEND, commented ‘nice pussy.’ And I felt bad and subsequently removed the photo of my cat. MY CAT because it elicited brutal behaviour. A CAT. Or when a Councilor is referred to as the ‘little blond bitch’ amongst the rest of the council. Or, or, or… 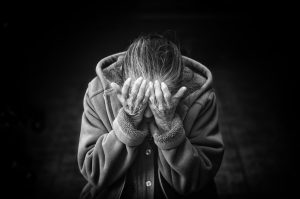 As a leader, even if you think your team is functioning at a great level and they all seem to get along, don’t think that this isn’t happening. It is, but the women aren’t talking about it because they likely don’t want to fracture that perceived momentum. Or we’ve been well trained over decades that it is just part of our deal as a woman.

My husband and I used to carpool and he liked to listen to Opie and Anthony on XM Radio. I finally realized that I had to stop listening to it because by the time I got to work I felt terrible about myself. I felt terr 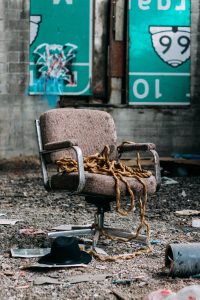 ible because of how they spoke about women. Let me say that again, I felt terrible because of how THEY spoke about women. There is a lot wrong with that sentence. They had no remorse and I felt gross, dirty, and less. He subsequently stopped listening to it as well, but only after I explained why I couldn’t listen to it anymore. We have, to tell the truth about how we are affected.

We have to stop assuming it isn’t happening and we have to start making it unacceptable by acting and speaking out loud against it. There are many men who talk the good talk publically but then engage in ‘locker room’ behaviour and commentary with their friends. That only makes you a hypocrite. It doesn’t make you smart, or correct. It makes you a coward.

It is happening to your mothers.

It is happening to your sisters.

It is happening to your wives.

It is happening to your daughters.

As a leader, you MUST be the strongest voice and the best example. You must ask the hard questions. You must make it a safe place to work. You must listen carefully and act responsibly. You must care about the women on your team. You must not walk by.

Anytime you have to go against the group norm, any group, it ignites multiple fears. But fear is not a good enough reason to be silent or accepting. The best thing you can do for the women on your team is to be aware, be intolerant, be loud, and be brave.