How to develop character in an image driven world 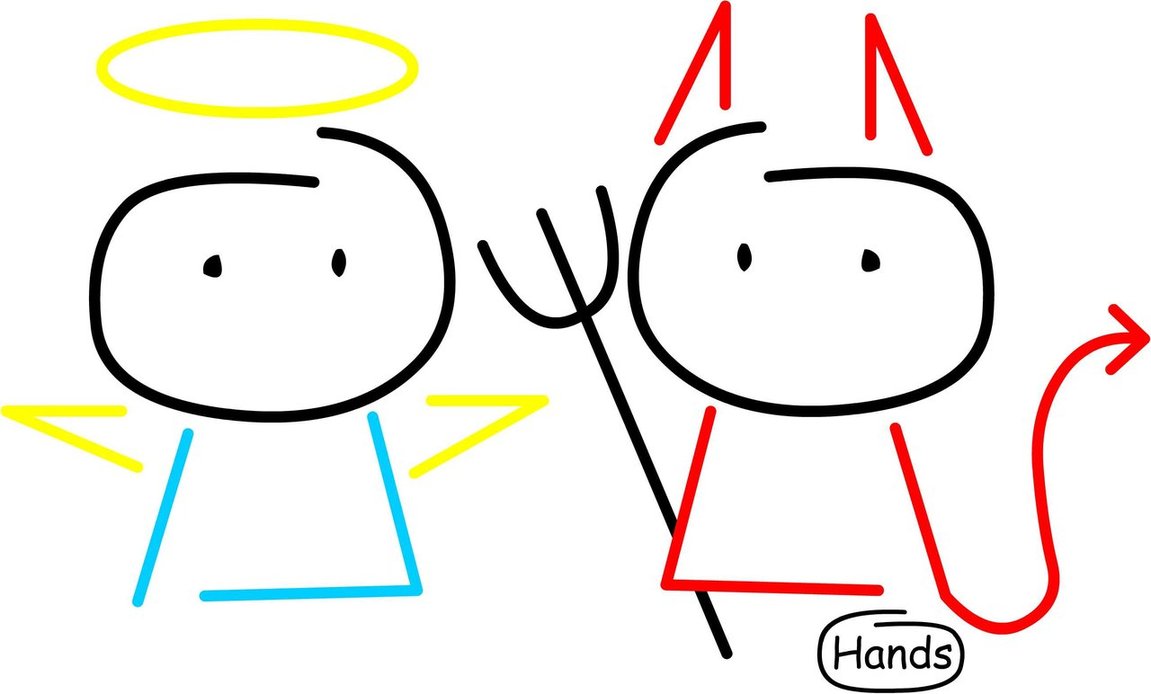 I often listen to podcasts when I run, and some of those podcasts are by Joyce Meyer who is one of the world’s leading practical Bible teachers and New York Times bestselling author. I like to listen to Joyce because she provides tactile encouragement that I can make sense of in my world.

Your image is based on what people know and believe about you, which is based on what you tell and show them. Your character is supported by the actions that either solidify your image or disprove it. Think about Lance Armstrong, beloved American cyclist, who for decades denied any doping allegations. The world rallied around the outstanding athlete and cancer survivor. I myself defended him and believed him. When the truth was revealed and he admitted his lies, it broke his image and his character quickly, publically, and instantly. We want to believe people are good and are doing the right thing. We want to believe the image and the character you show us. But, that might be harder than it sounds.

When the podcast ended she had provided one nugget to consider in developing your character, and dare I suggest maturity as well.

1. Don’t leave messes for others to clean up.

This may seem straightforward and easy. But, do you do it? Do you leave messes for others to clean up? Do you do less work that ends up meaning more work for them? She offered the example of using all the toilet paper and not replenishing it for the next person, or all of the Kleenex. I will use the example of my colleague who was recruiting for her business. Person after person just didn’t seem right. Then someone suggested she lay something on the floor that looks out of place, like a piece of paper or a glove, near the entrance to her shop. The second part of her advice was to hire the first person that picked it up. So she did. And that hire is still with her company and is still a strong employee. The message here is don’t be lazy, grow up and clean up.

So I put some thought into other ways you, and I, can develop our character in this image driven world

This is one of my pet peeves. If it doesn’t belong to you, don’t take it. Or if you don’t know if it belongs to someone ask, or if you aren’t sure it’s free – ask. Taking without permission or payment is stealing. Case in point, my wee cat had laryngitis so I bought her baby food because kibble was too harsh on her throat. I unintentionally stole the jar of baby food. I was at Walmart where they now charge for bags, and most of the items I had were large and not suitable for a bag so I opted out. When I left the store I heard the alarms go off and all the kafuffle that accompanies said alarm, but I paid no mind …until I got to my vehicle where I realized that I had in fact, not paid the $1.54 for the baby food. Because I was pushed for time I left the scene. But, I returned to Walmart the following day and bought two jars of baby food and left one at the cashier who incidentally didn’t even ask why I was buying two and leaving one. I didn’t have to go back and correct my wrong, but I firmly believe that all of those little fractures in our character add up to some fairly large flaws in judgement and perspective. And if I’m going to talk it, I should walk it. Besides my kid is watching.

You know this one – people agree to be honourable in their actions because the company, or organization, or family trust them. Let’s take for example when your company provides you with Internet access +/or data plans for your smart phone, but they also have an policy that states no use of, or engagement in, social media. But you do it anyway, you do it when you are bored or disengaged or feeling defiant. You do it on lunch or whenever you want. I’ve heard leaders say, ‘well they are going to do it anyway’ when prompted with questions on how to stop the behaviour. So either change your policy or change your tolerance.

If you believe they are going to do it, and don’t enforce the policy then what would prevent them from doing it? If it is expected and you are not concerned about that time spent, then change your policy: to entice, encourage, and support honour, instead of drawing a line you know they cross and likely cross yourself. Be honourable.

Not all honour systems are policy driven, consider small things like turning the lights off, shutting down your computer, recycling recyclable materials, being on time, not using colour on the photocopier or printer, not abusing sick time, doing your best work (always) and not becoming entitled or expectant. Be honourable.

I understand that sometimes rules need to be more of a guideline than an actual rule, but that should only occur in rare instances. So don’t break them, and especially don’t break the ones you make. A leader who breaks the rules, their own or others, instantly loses credibility. Instantly.

For example, if you have implemented a hiring rule based on competition, or education, or disallow nepotism, then don’t break your own rule to get what you want or because it is easy. If you do it tells your team that you are two things; untrustworthy and unfocused. Untrustworthy because you pick and chose when you want to enforce a rule, perhaps based on people who are your favourites or your own willy-nilly priorities. And unfocused because it will be very clear that you are not focused on the team or their greater good, Plus you are not really focused on their individual good either because if you do play favourites and those favs get what they want, in the end they are siloed from the team and labeled equally untrustworthy.

5. You can be pitiful or powerful, but you cannot be both. Joyce Meyer

That is a very motivating sentence for me. You have a choice – I have a choice. I believe we are all allowed wallow time after a tragedy or hard time. But that wallow time is finite. You have to make a concerted effort to ensure that it does not become your mantra, your way of life, or your operating policy. You can chose to be powerful, I know that sounds cliché, but think about it, why can’t you?

Synonyms for pitiful are distressing, pathetic, and heartbreaking, where synonyms for powerful are capable, dynamic, energetic, dominant, mighty, robust…among other strong words. This is not to say that some situations and circumstances don’t call for pity. Truth remains – you can be one, or the other, not both. And in my opinion, character comes from standing up from the pity to become the powerful. That is where compassion, empathy, and true perspective come from – experience that grows you to be more, to be better. The choice is all yours.

Let’s recap; how do you develop character in an image driven world? The same way you have always developed character; through responsible maturity, ethical behaviour, walking your talk, not breaking the rules, and by using the painful unkind experiences of life to make you better, not bitter.