How a trusting smile exemplified our high performing team 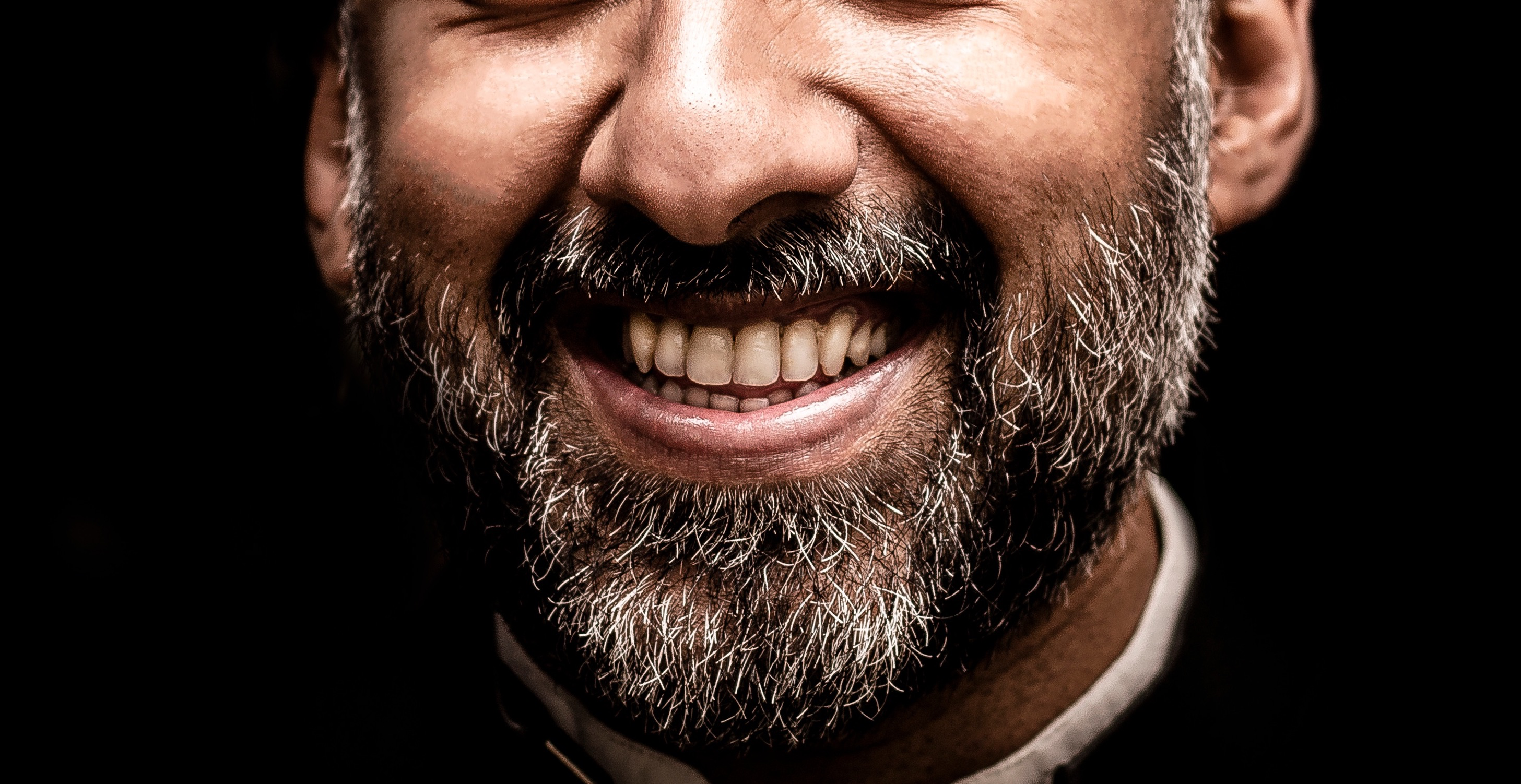 So that got me to thinking about the dynamic, professional, and highly skilled teams I’ve been part of; and it brought to mind an incident I think of often. And actually, hadn’t realized it was a great example of one thing that makes high performing teams high performing.

I was part of an Operations Team for the NFL Super Bowl. There were quite a few of us that would come together to work on the event, then return to our regular lives. Most of us had, at some point, crossed paths in Olympic Committees or other large-scale MEGA events, and then others of us had done everything from cut our event teeth together to sharing important life moments. We assimilate quickly because we have similar backgrounds, and I would suggest, similar work ethics, which is why we were all hired to work together.

I was tasked with leading a convoy of barricade that was entering the stadium to be staged, then loaded onto the field for post game activities. Part of leading that was to clear the path for the gators and trailers and barricades that were following behind me. It was time sensitive and as you may imagine, the bowels of a stadium during an NFL Super Bowl are anything but quiet or clear.

I entered with my convoy in tow only to see a large amount of congestion bogging down the path we were to head. I likely sighed heavily as my brain ticked back and forth attempting to solve the puzzle. Then my teammate entered my line of sight and signaled a question of ‘where are you headed?’ I, not so confidently, pointed down the hallway of people, equipment, and a host of other things. 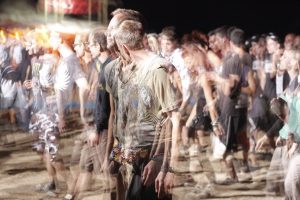 Picture a densely crowded tunnel on the field level of a stadium with people and equipment moving every which way as they all attempt to be successful with their tasks. They are all talking and listening and on headsets. They are all paying attention to the game and to their teams. At this point, the game has literally minutes left, and I have to meander my way through the congestion with hundreds of barricades to get into an agreed upon position so my other teammates could then do their jobs. There could be no waiting.

So, I am leading a convoy of people, gators and barricade.

My teammate sees me and asks me what the goal is.

Then, Scott did this;

He looked at me for a very brief moment with wonder, and I likely shrugged in response. Not helpful, but I was out of ideas. Then, he smiled, and if you know Scott, you would know that he has a smile that is not only disarming, but comforting. Then he just said with a big come on down hand wave, ‘well, alright!’

Scott reacted in a way that high performing team members do, he instilled confidence where I was lacking some. By way of asking, and then agreeing, he made my job easier, and I would say possible. He did not hesitate in that moment, I suspect he quickly weighed the options against the plan we had all been briefed on, and realized, as had I, that this was pretty much our only option. And the clock was ticking. So, instead of arguing with me or asking me a bunch of questions so that he could come in line with the plan, he simply and confidently agreed and set out to help. That is what a team member does. That is what a ‘high performing’ team member does.

They do that because the 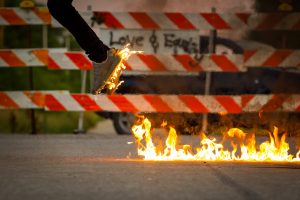 y are looking at the one goal that the whole team is aiming for – if he had concerns I didn’t hear them. He was available, and helpful. He knew that I wouldn’t choose that path at that moment unless I had weighed the options or had been told by our leader to proceed.

A team of professionals, that are focused on the collective goal and know the plan, know the vision, understand what needs to happen, will inevitably help and not hinder. They will trust each other, and Scott did, he trusted that I was headed where I was supposed to be. And I trusted him to help me.

What he may not realize is how often I think about that moment in regards to teams and leadership. Through his own manner he communicated to me confidence, trust, support, and strength.

Be aware of how the little things you do naturally could push your team toward success or cause them to miss the target. If Scott had reacted poorly, or questioned me, we may have not hit our timeline and I certainly wouldn’t have felt good about the task at hand. And if you don’t believe in it, or you don’t believe in your ability to make it happen what is the likelihood it will happen? Every team needs a Scott, or a few of them. Every team that wants to be high performing must have that mutual trust to succeed and excel.

Thank you Scott for that moment, that smile, that confidence.