Why would an Olympian compete in poopy water? 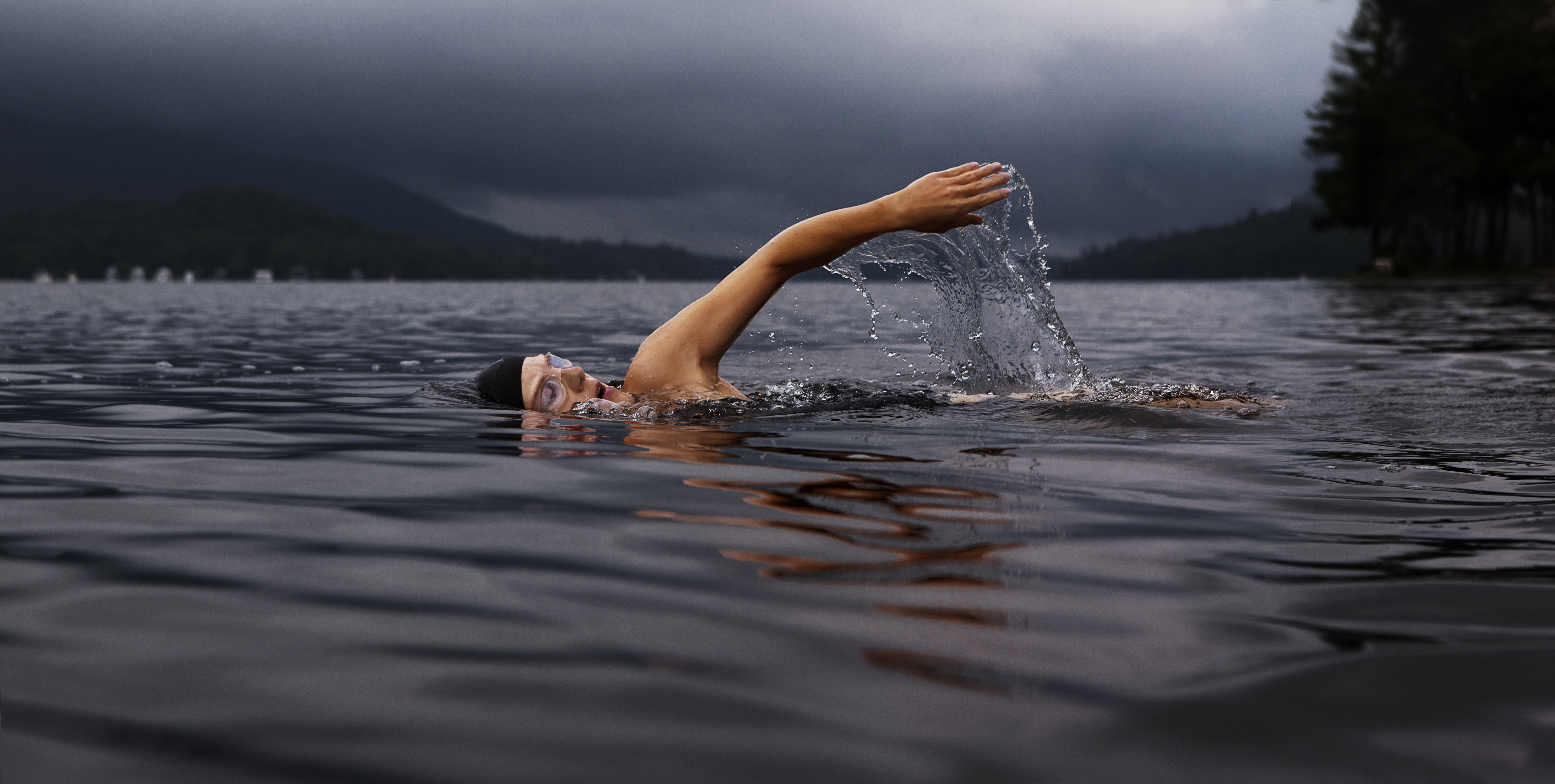 Why would an Olympian compete in poopy water? I don’t know, but I have a theory.

I’m not an Olympic calibre athlete. I’m sure that is not shocking to anyone. I am however, an Olympic enthusiast and have had the pleasure, and the challenge, of working on five different Olympic Games. What I know about the Olympics is that it can be a once in a lifetime opportunity for athletes. I also know that athletes can work and train for a decade or more to get the opportunity to win the chance to compete at an Olympic Games.

Athletes have to be completely dedicated to their craft. They have to be aware of what they are eating, its affects on their bodies, and on their performance or on their ability to perform. They have to monitor their sleep and sleep patterns, and again assess its affects on their bodies and their performance. Everything they do must be focused on the one goal, to be their best, every single time. Because if they are not their best – every, single, time – then they may lose the opportunity to compete at a trial, or a world cup, or a national championship, that is one of many gateways to get them to the Olympic Games.

I have run a few half marathons, which is a total distance of 21.1 kms or 13 miles. I have trained injured; I have run injured. I have trained when I’m ill; I have run when I’m ill. I have eaten well and seen the affects, and I’ve eaten poorly and felt the affects. A few years ago I was training and injured my Achilles. I did everything I could manage to continue my training. I ran in the water with a weight belt for hours to keep my training up to see if I could rehabilitate in time for the race. I could not. And I was very disappointed, very. But I could run that same race the next year, I did not have to wait four years. And I don’t have to ‘win’ the opportunity to compete in that race, I just pay and get to participate. Plus I had only trained for a few months, not multiple years or even decades.

These people – the people that the Rio Organizing Committee is working so hard to prepare the venues, the city, and the country for, are these people, the athletes. I know it gets clouded with all the negative media attention, and my love of the Games skews my judgement, but I tell you, and I know this to be true, it is all for them, all for their moment, which incidentally could be less than a minute. When was the last time you worked for a year to get one minute of opportunity. One. Minute? And now consider, they work multiple years for one, minute.

At the London 2012 Summer Olympic Games Canadian cyclist Clara Hughes competed and placed fifth-place in the individual women’s time trial. Hughes is a dual sport athlete, and has competed in both Summer and Winter Olympic Games. She is a six-time, two-sport medalist with her inaugural Olympic competition in speed skating. Cycling is her second sport. Now her placement may not seem outstanding, but here is what you don’t know. Hughes broke her back in a cycling accident in May before the Olympic Games in London which commenced on July 27th. That’s right, she was racing and training with a broken back for six weeks before competing at the Olympic Games.

I believe that these are things that set them apart.

I believe these are the things that make them champions, medals or not.

I believe that diligence, and relentless pursuit of personal greatness is what puts them in the category of an Olympian.