The Gift of Good People 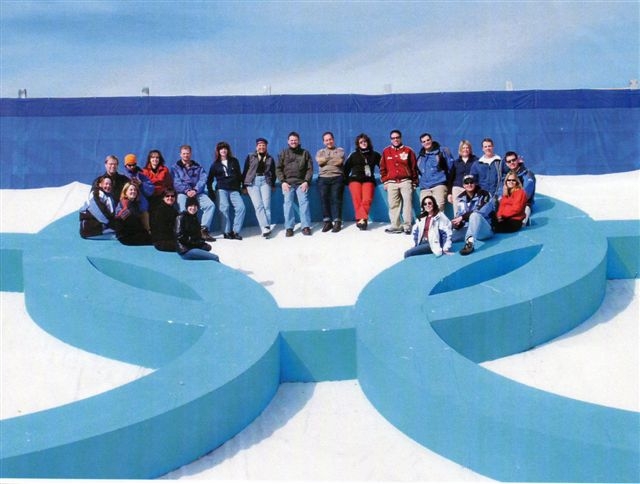 I spent the weekend in Utah; most of my time was in Park City, but some in Salt Lake City. It has been 13 years since I was last there and it, like me, has changed. There are however, some thing’s that are the same.

I lived in Salt Lake City to work for the 2002 Winter Olympic & Paralympic Games. I was employed as the Project Manager for the Look of the Games functional area. I didn’t know it when I moved there, but it would be the place where I did some of my best work, and a place that quickly became my home. I was happy, content, and at peace living in Salt Lake City. I was in my early 30’s, finally living alone after having cohabitated with about 30 different roommates in 12 years. I had always lived in places or houses where people came and went, moved in and moved out. I was ready for my own space.

What ended up happening for me, and maybe others, was an incredible opportunity to develop and work with a high performance team. We grew from individuals to the ‘Look of the Games’ team. It took the better part of a year but we began to function like a well-oiled machine.

Proof of the strong bonds developed are seen today, in the many relationships, and now friendships, many of us hold dear. A lot 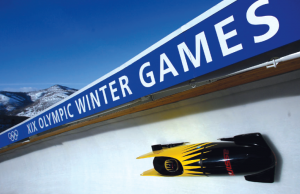 of life can happen in 14 years and for some of us, we have wound each other into our worlds and families since that fateful meeting in 2001. I am most grateful for this.

I am a qualified speaker and trainer on leadership. I use the example of our team in Salt Lake a lot, some might say constantly. I don’t want to be misleading; it was not all rainbows and unicorns. It was, however, magical, and hard, emotional, and crazy-making incredible, beautiful, and challenging. I am certain I remember some thing’s more fondly than they deserve, but I am also certain that our team, our entire team, was comprised of people who had good hearts, good intentions, and good work ethics. Maybe we built that? Maybe we just were that to begin with and our bandwagon had finally arrived?

Our Look Team did not start that way; in fact, we began quite divided, and quite siloed. As the months grew on, some spent time together outside of the office, but it wasn’t a constant share 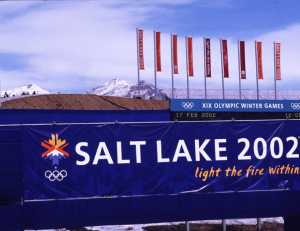 d spare time. And I, actually, rarely went out with the team. As part of the functional area management I felt I needed to keep those socializing boundaries in place, because it made my ability to lead easier, and their ability to follow easier. It was not about hierarchy, it was about ensuring I was in the best state to serve them. And it worked.

Here is a list of 10 characteristics of a high performing team, let’s see how our SLOC Lookers measured up:

Friends who remind me of that 30 something girl with fire in her belly – friends who today – lift me up, help me, listen to me, make time for me, include me, and accept me. They may even love me.

We became a family of sorts, looked out for, and after, each other. We had pride in doing our jobs. We each had a vested interest in the success of our department, for different, and some same reasons. And ultimately we had a common vision of delivering the best Look program ever, and nothing was going to shake us loose.

I don’t believe I will ever have another experience like I did in Salt Lake City some 14 years ago, but I do believe I can have something different, not better, but perhaps different and equal. Who knows where that light will shine and where this Canadian girl will end up…I’m banking on a place filled with spectacular people.