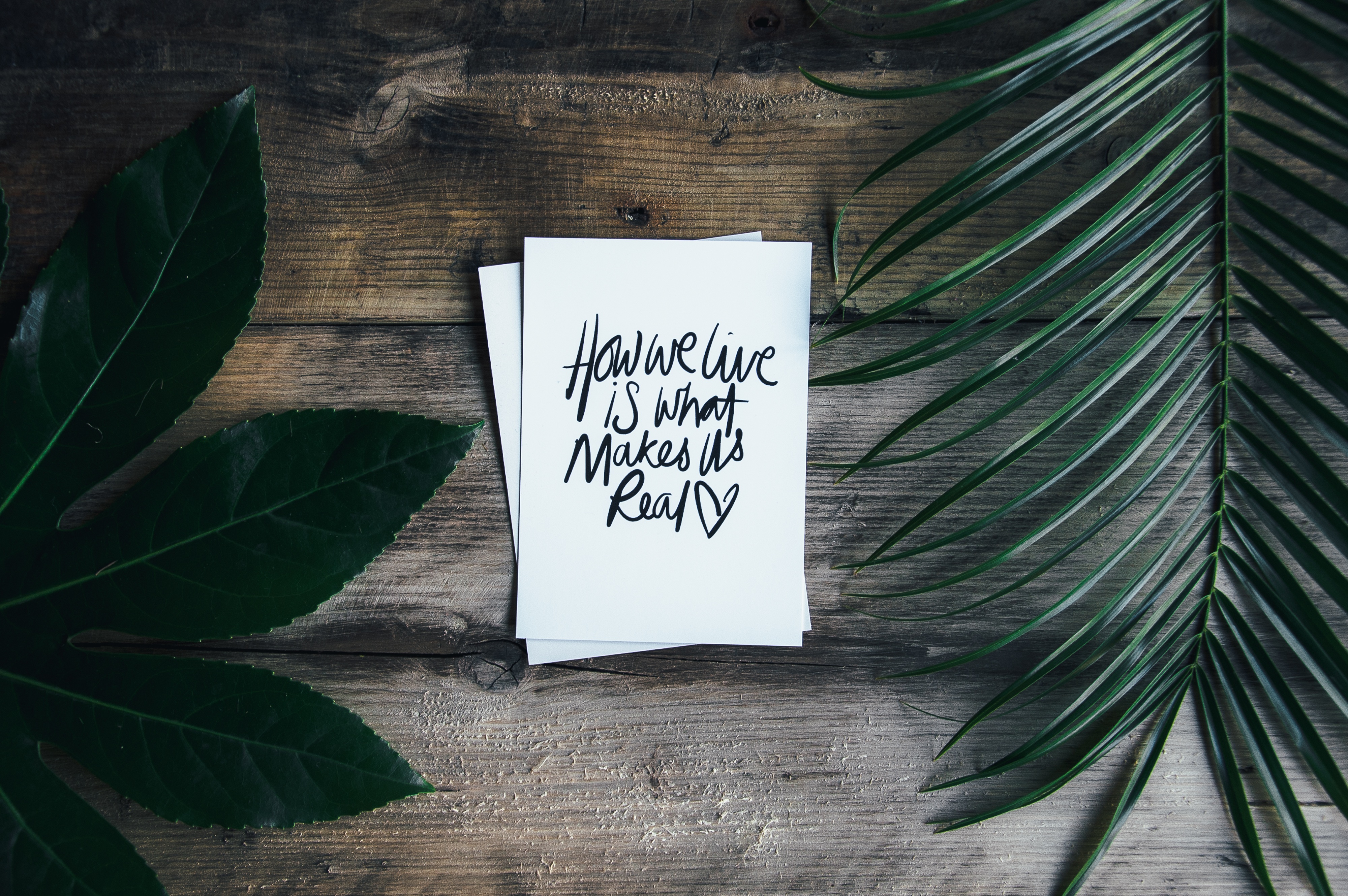 Twenty-sixteen has a bad reputation. For a lot of reasons, for a lot of people, 2016 has been personally and professionally difficult. I’ve been watching various videos on Facebook attempting to redeem the year with a reminder of the good things that have happened. A sort of ‘let’s not lose sight of the good’ initiative to salvage a reputation that, perhaps, is not 100% accurate.

Perhaps social media is regretful because they have also managed to convince us that 2016 stunk. In fact, my editor mentioned that the seemingly global belief in the low-quality year we’ve might be due to a phenomenon called confirmation bias which “refers to processing information by looking for or interpreting information that is consistent with one’s existing beliefs” (Source: confirmation-bias). For example, you hear 2016 wasn’t great over and over, you form it as a belief, and then you only look for information that supports that conclusion. You gather, keep, and share information that confirms the very thing you would like to be true (Source: PsychologyToday).

I suppose it comes down to perception and experience. How we feel about a year, a holiday or an event can be coloured by one or several bad experiences that trump any of the good experiences. In short, they are just bigger in our brains. Maybe the year is coloured by a divorce or the loss of a loved one. Maybe it’s a challenging relationship, illness, lack of profit in your business, an election, or maybe it’s just a year where you got kicked around – a lot.

I have to admit, I am with the masses — 2016 has felt arduous and long. Like I’ve been trudging through the snow only to never arrive anywhere warm that has hot cocoa. I cannot see where the trudging will end. It has felt exhausting. I can look back and see some wins in my year but that doesn’t seem to quell my anticipation of this year coming to a close.

In my brain years are a circle, almost like a clock. As one year clicks over to the next, I feel like we get ano 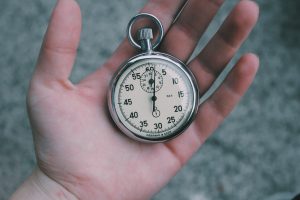 ther shot, a re-start, a ‘let’s see what we can do with this one’ view. A new year is a chance to forgive what is behind and an opportunity to embrace what may be ahead, which, of course, none of us really know.

What can you do to refocus and go into 2017 with some hope? 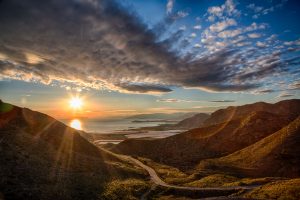 I will leave you with two things, first is a wish for an adventurous, inspiring and better 2017, even if it was good, why not have a better year. Second is a selection of words from Dr Seuss’ “Oh! The Places You’ll Go!” because, as far as I can tell, the ability to have hope is sometimes the only medicine we need. Happy New Year.

Today is your day.
You’re off to Great Places!
You’re off and away!
You have brains in your head.
You have feet in your shoes.
You can steer yourself
any direction you choose.
You’re on your own. And you know what you know.
And YOU are the one who’ll decide where to go.

You’ll look up and down streets.
Look ‘em over with care.
About some you will say, “I don’t choose to go there.”
With your head full of brains and your shoes full of feet,
you’re too smart to go down any not-so-good street.
And you may not find any
you’ll want to go down.
In that case, of course,
you’ll head straight out of town.

It’s opener there
in the wide open air.
Out there things can happen
and frequently do
to people as brainy
and footsy as you.
And when things start to happen,
don’t worry. Don’t stew.
Just go right along.
You’ll start happening too.