The FIFA Women’s World Cup is held every four years and is the largest women’s sporting event in the world.  In 2011, the Canadian Soccer Association was awarded the right to stage the 2015 edition of this prestigious event, as well as the hosting rights to the FIFA U-20 Women’s World Cup Canada 2014.

Tournament Decor Strategy – Jason & Jackie took all the graphic elements supplied by FIFA including logos, colours, and graphic patterns to create a design system for all six stadiums including wayfinding and identification signage. We templated the largest stadium to show the prime supplier what good looked like, then managed the design application in totality. 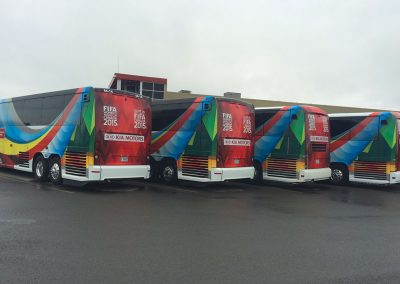 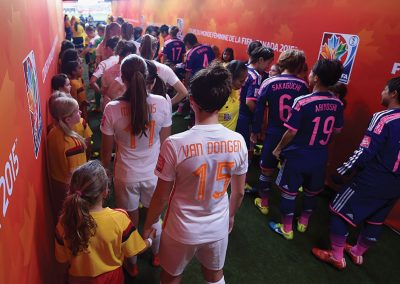 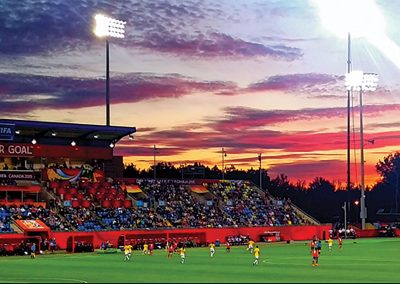 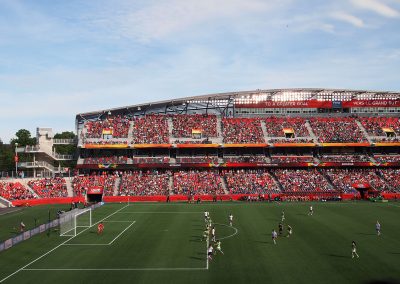 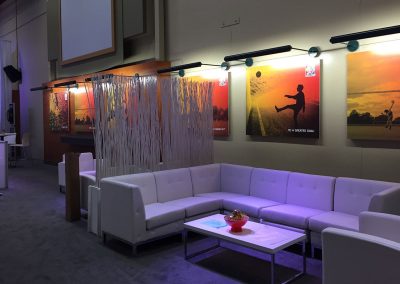